Testimonials
I found that the well taught lessons learned during this program have been very beneficial in establishing our company brand in America. In fact, the plan to enhance awareness of our brand in America that was created in one of our workshops during this program in 2016 is the plan that we then implemented with great success in 2017. The professors are superb. I have continued to trade ideas on branding strategy with the classmates I met during this program and those relationships have become an important asset in my business. I highly recommend this program to anyone who wants to improve the branding strategy of his or her company.
Charles W. Sullivan
GBDE Program Participant
U.S.A. Representative of Beijing Tong Ren Tang

Testimonial
I came into the GBDE program not really knowing what to expect as it had seemed tailored to the American and Chinese audience. I was however encouraged by the pleasantness and quick response of the coordinators. Upon arriving at Yale SOM in New Haven, I was certainly not disappointed by the quality of the teaching faculty, the content and the logistics team working assiduously behind the scene. These carried through to CKGSB sessions in New York. I feel so empowered to take the conclusions and content home at a wonderful timing of my life, having been a traditional marketing man, now transformed to digital. The diversity and enthusiasm of my colleagues further added color and spice to the program for me. I believe Go-Be-Digitally-Enabled is a worthy acronym capturing the essence of the GBDE program!. I sincerely look forward to working with the CKGSB team in the nearest future.
Akintunde Onadele
CEO of MPower, Nigeria
GBDE 2018 Participant 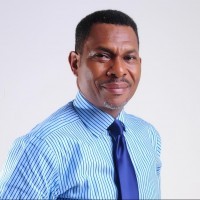 Testimonials
The CKGSB Global Branding In The Digital Era program is built around an incredible joint delivery format developed between CKGSB and the Yale School of Management. From day 1 the mission of the program is clearly outlined. Its goal is to empower brand leaders to best understand how the digital era and the internet of things can be used to effectively build brands and foster ongoing consumer engagement. The professors and industry experts who deploy the course will impart a lot of new knowledge. But this knowledge is well balanced by the benefits of doing assignments, receiving individual and team feedback and interacting with other participants in the program. Simply put, this is a top notch program that lays the groundwork for understanding how digital can help firms realize the benefits of technology and maximize the lifetime value of every client.
Patrick Quinn, Chief Strategy Officer, Gleebill Global Solutions
2016 GBDE Participant 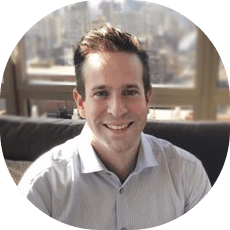 An action-learning program delivered by global experts and executives in Digital Marketing to help you capitalize on the business opportunities in the U.S and China. 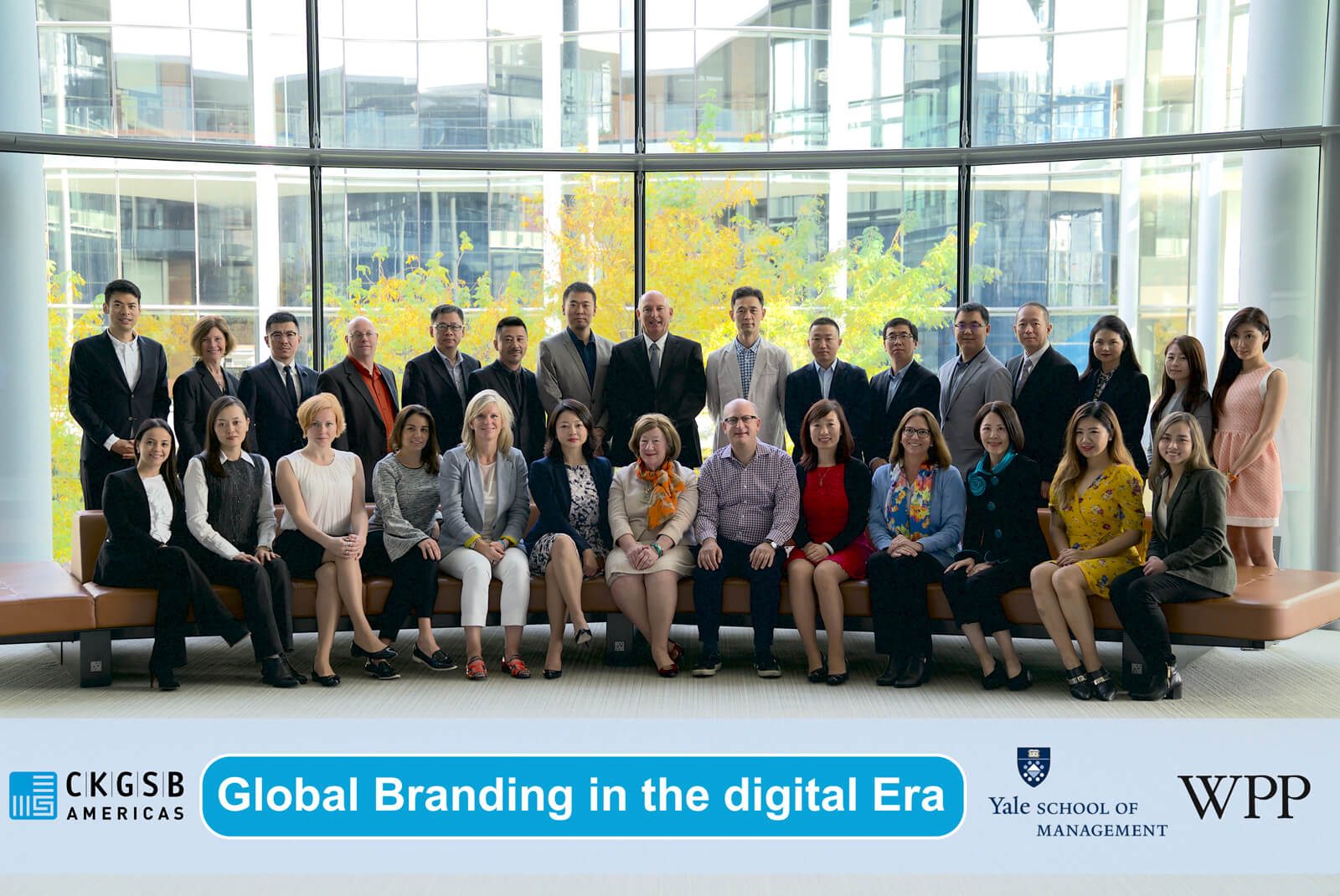 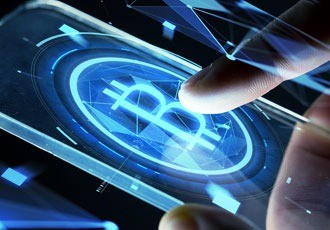 This program will help the participants gain insights about blockchain and other key technologies such as big data and artificial intelligence (AI) in FinTech. 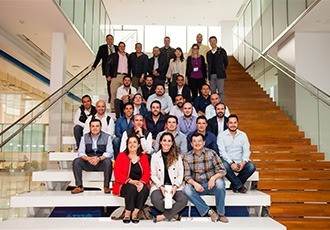 CKGSB China Immersion Program is designed for high potential MBA/EMBA students from leading business schools/organizations around the world. The program is customizable and typically one to two weeks in duration. 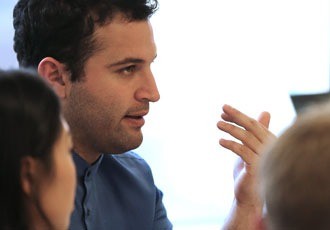 A program helps next-generation family business leaders with their succession and expansion strategies, while offering them a global network.

Subscribe to CKGSB Knowledge Newsletter
Know what’s next for business in China and beyond by subscribing to our quarterly magazine offered in print format
and online. We’ll keep you updated on the latest trends, hot topics and more in our monthly newsletter.